These jokers are people, American people. I'm writing this on 9/11/19. It has both symbolic people like Uncle Sam and generic cowboys and suburbanites, and specific historical figures like George Washington and Calamity Jane. It is closely related to American travel jokers  (which have American sites but not people), American politicians (these are modern politicians and kept in a different part of the collection), and entertainers like Elvis or Sports Figures.
This section is now obsolete since it's been broken down into lots of subsections such as American Historical Figures, Modern American Politicans, Cowboys, and Native Americans. 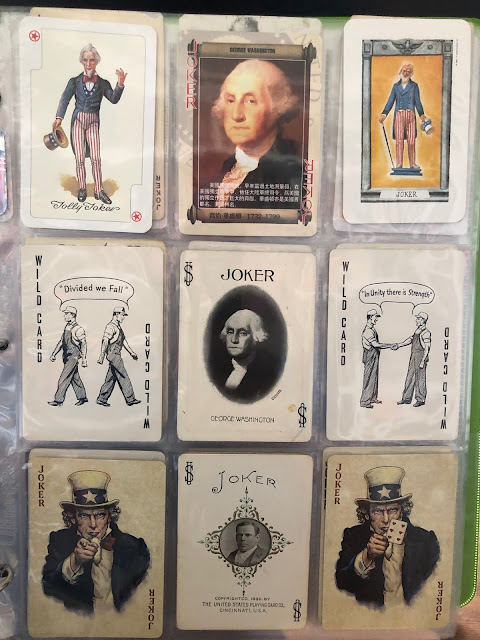 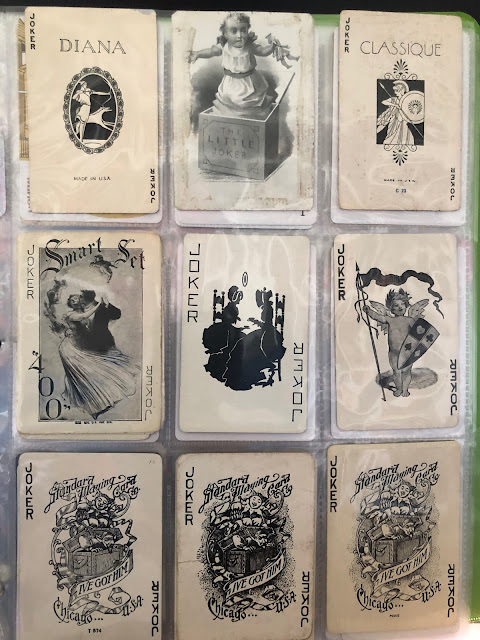 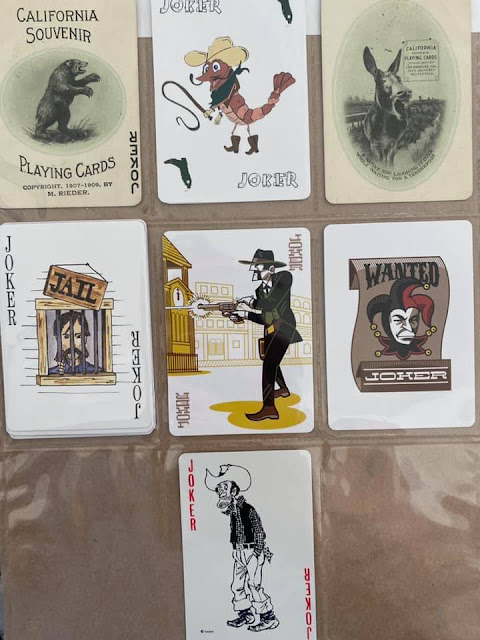 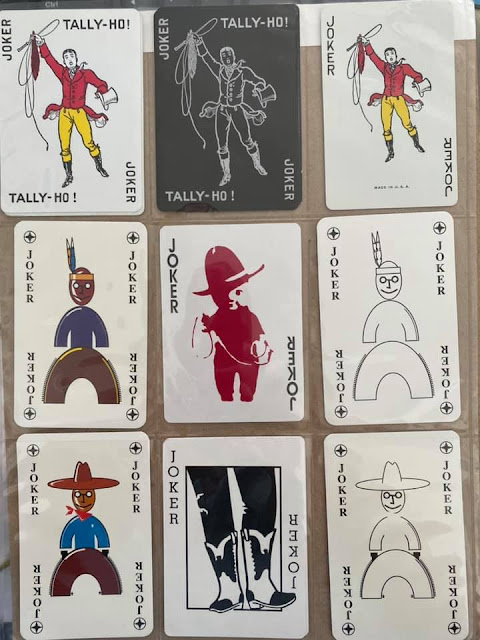 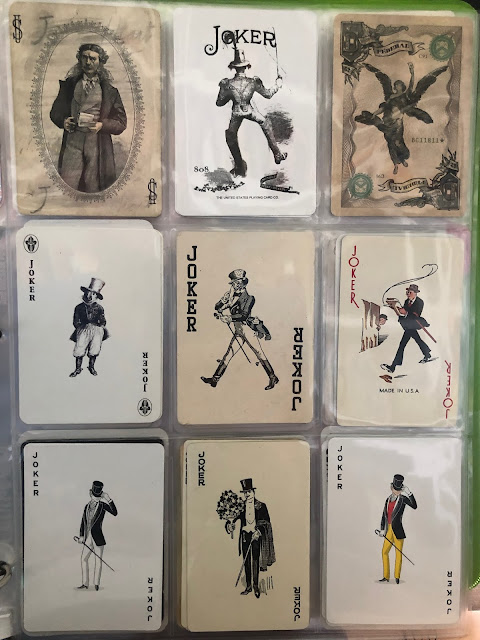 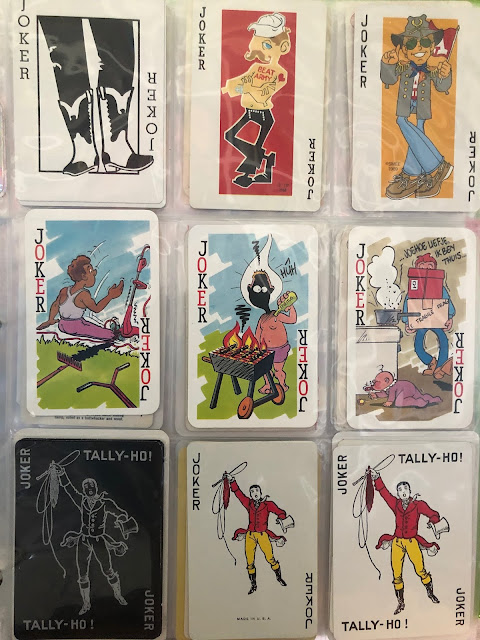 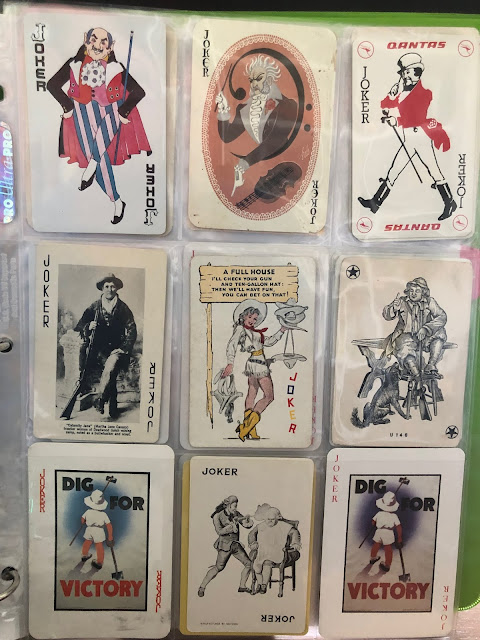 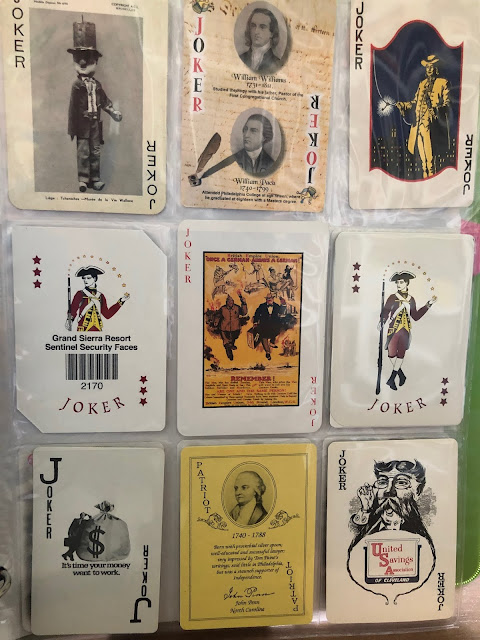 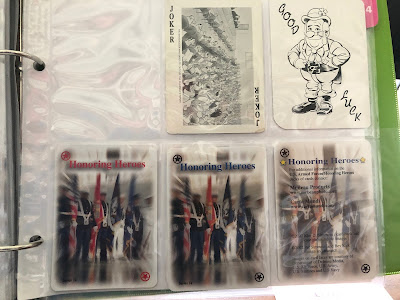 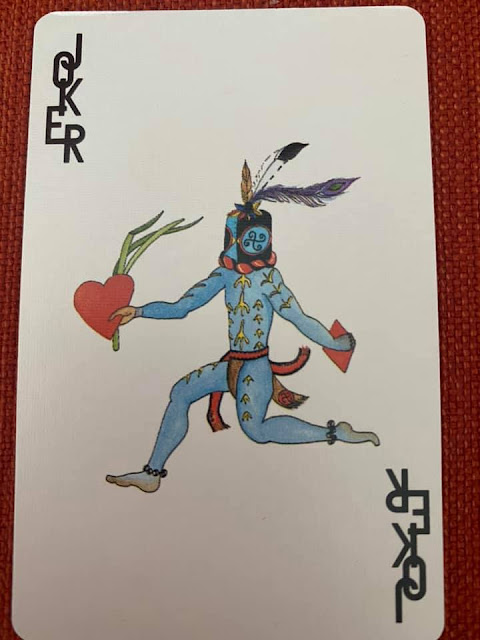 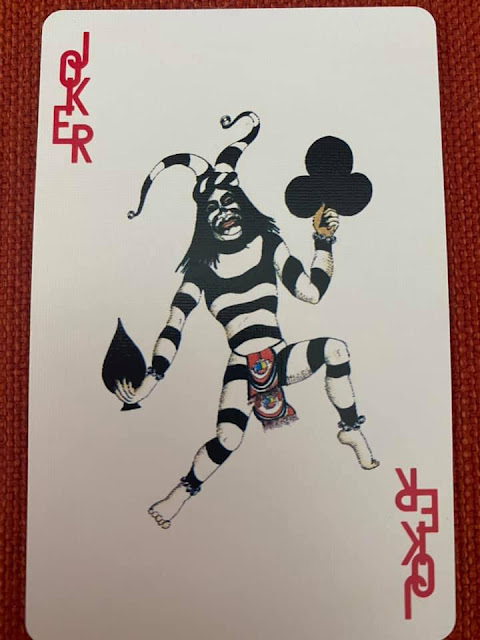 They are not politicians (that's a different part of the collection).
They are not entertainers like Elvis. Or Sports Figures.
Posted by Johne at 4:55 PM 7 comments: