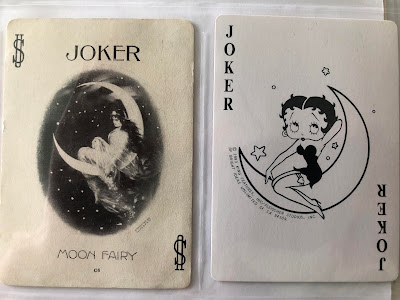 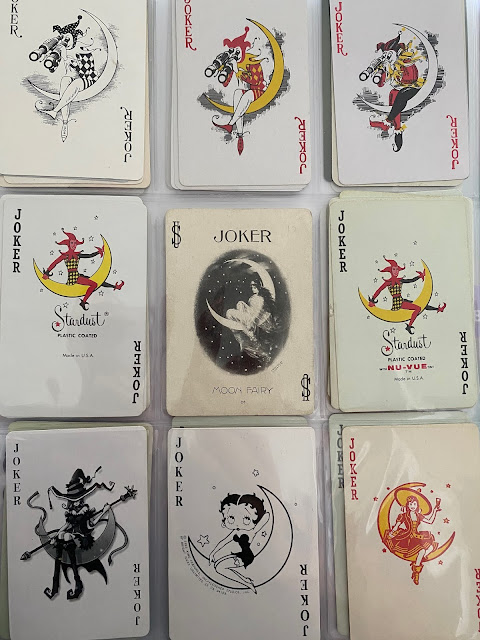 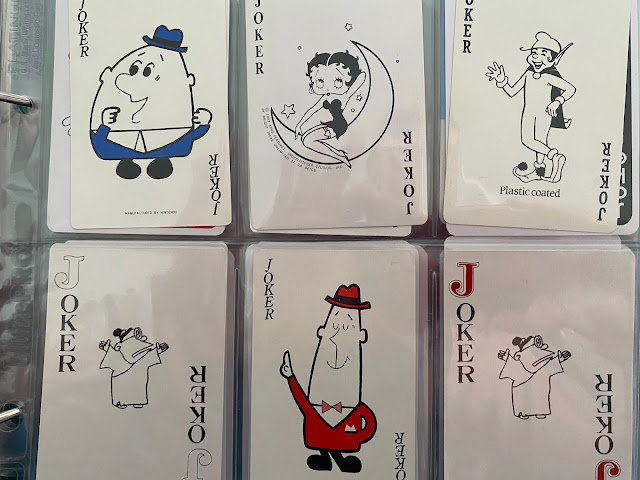 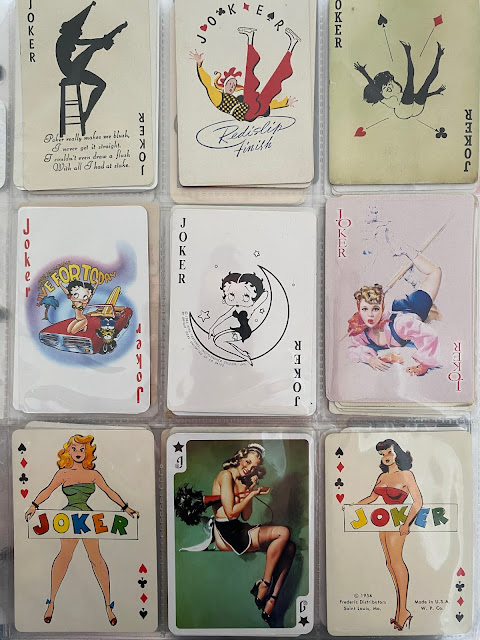 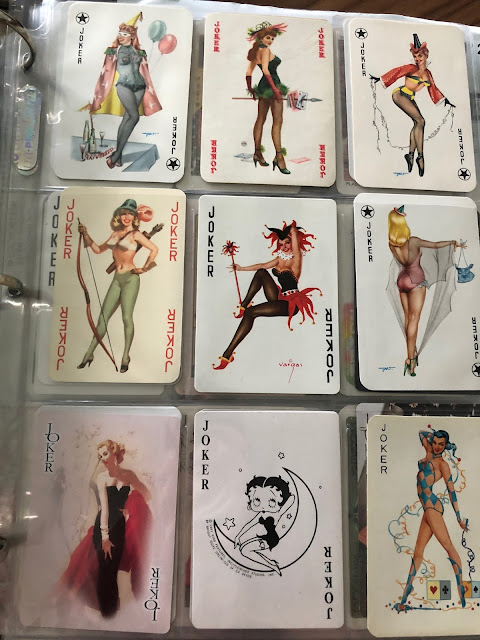 Attempts to compromise her virginity were reflected in Chess-Nuts (1932) and most importantly in Boop-Oop-a-Doop (1932). In Chess-Nuts, the Black King goes into the house where Betty is and ties her up. When she rejects him, he pulls her out of the ropes, drags her off to the bedroom and says, "I will have you". The bed, however, runs away and Betty calls for help through the window. Bimbo comes to her rescue, and she is saved before anything happens.
In Boop-Oop-a-Doop, Betty is a high-wire performer in a circus. The ringmaster lusts for Betty as he watches her from below, singing "Do Something", a song previously performed by Helen Kane. As Betty returns to her tent, the ringmaster follows her inside and sensually massages her legs, surrounds her, and threatens her job if she does not submit. Betty pleads with the ringmaster to cease his advances, as she sings "Don't Take My Boop-Oop-A-Doop Away". Koko the Clown is practicing his juggling outside the tent and overhears the struggle inside. He leaps in to save Betty, struggling with the ringmaster, who loads him into a cannon and fires it. Koko, who remained hiding inside the cannon, knocks the ringmaster out cold with a mallet, while imitating the ringmaster's laugh. Koko then inquires about Betty's welfare, to which she answers in song, "No, he couldn't take my boop-oop-a-doop away". According to Jill Harness of Mental Floss, these portrayals of Boop fighting off sexual harassment on the animated screen made many see her as a feminist icon.[18]
Maybe next, you should look at the sitting jokers.  Or the pinup jokers with girls (and a few boys).  Or the cartoon jokers.
Posted by Johne at 5:57 PM 2 comments: 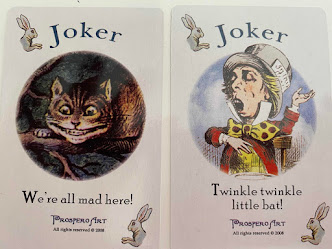