Interested in jokers I am. This means playing card jokers, not the Joker from Batman. And certainly not those gaudy close figurines that I see.

Yet, I do have one court jester figure who has worked his way onto my shelves. He holds a nice bauble. And, except for my inlaid joker boxes, the rest of my collection truly are playing cards. 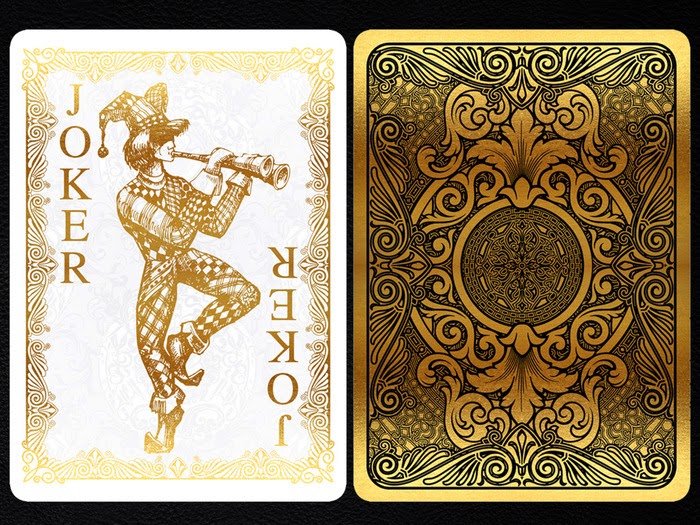 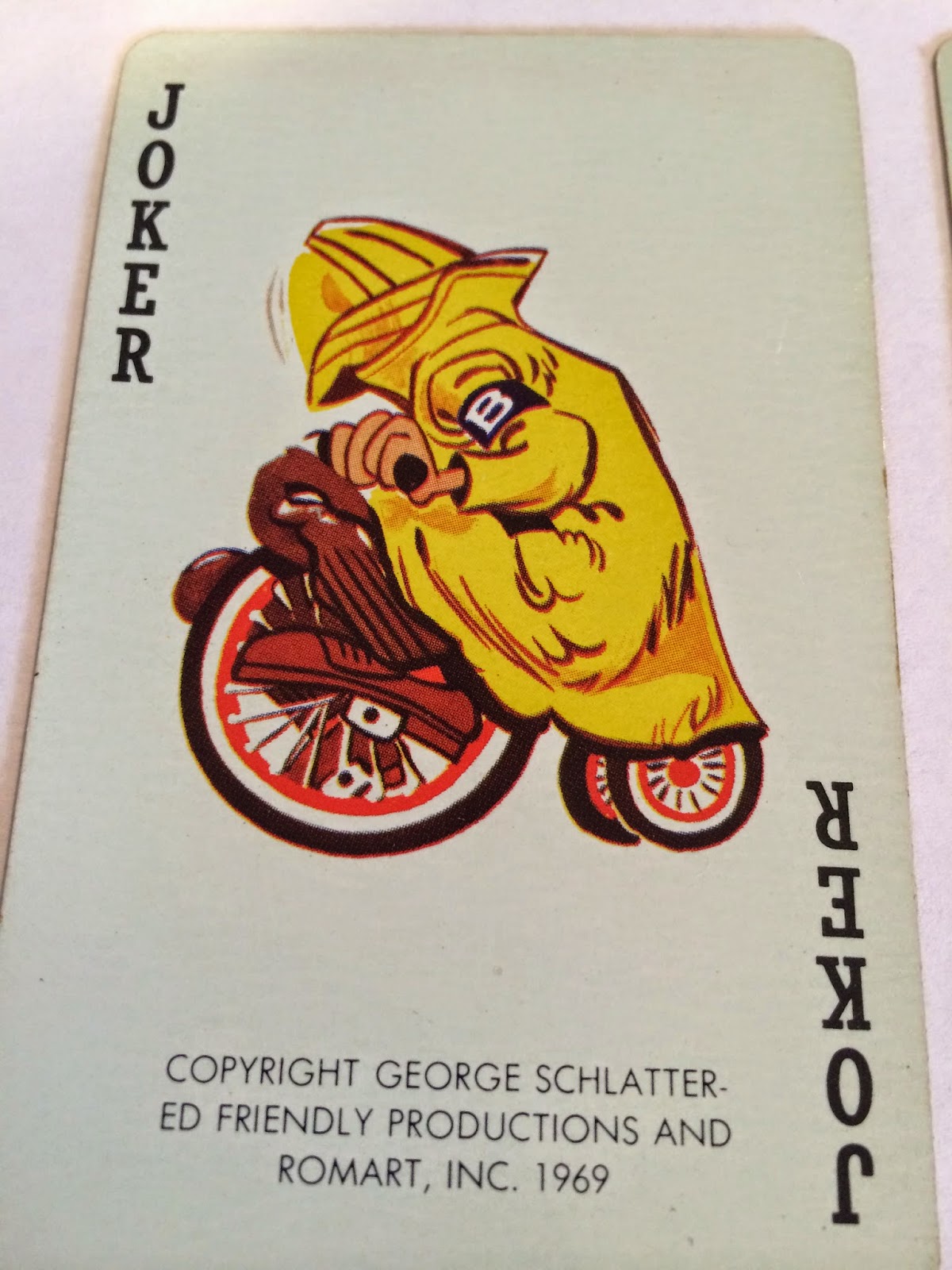 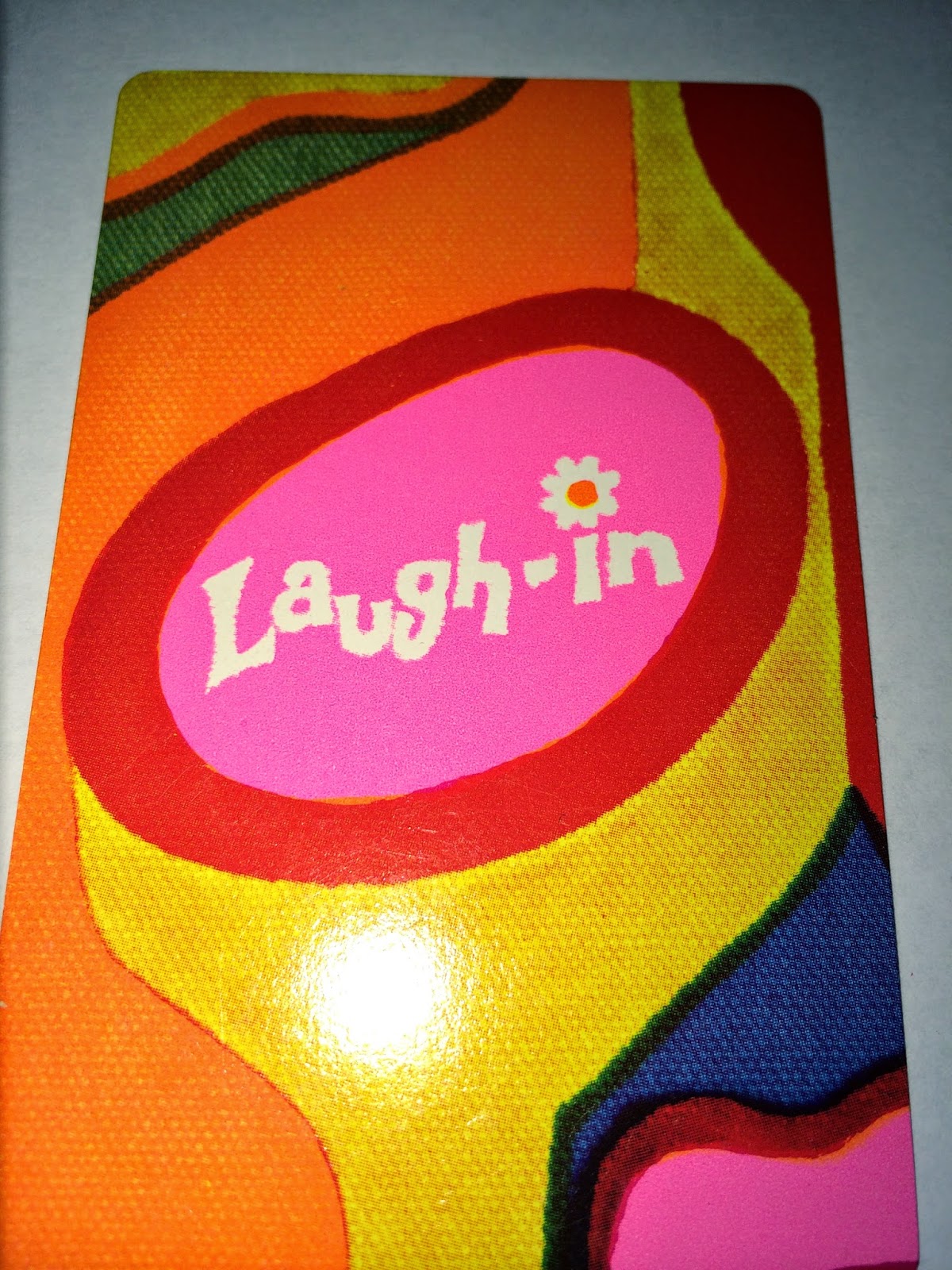 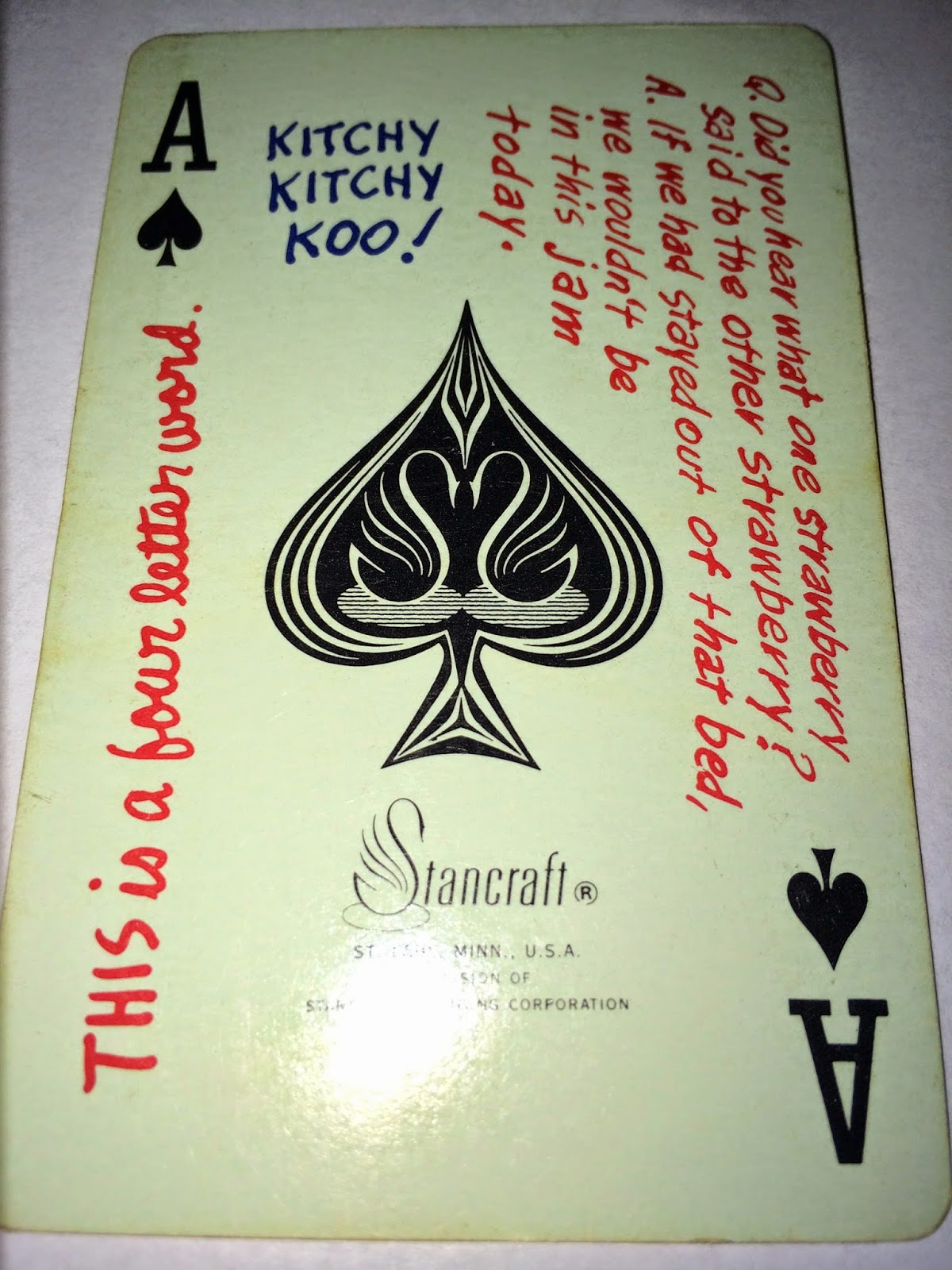 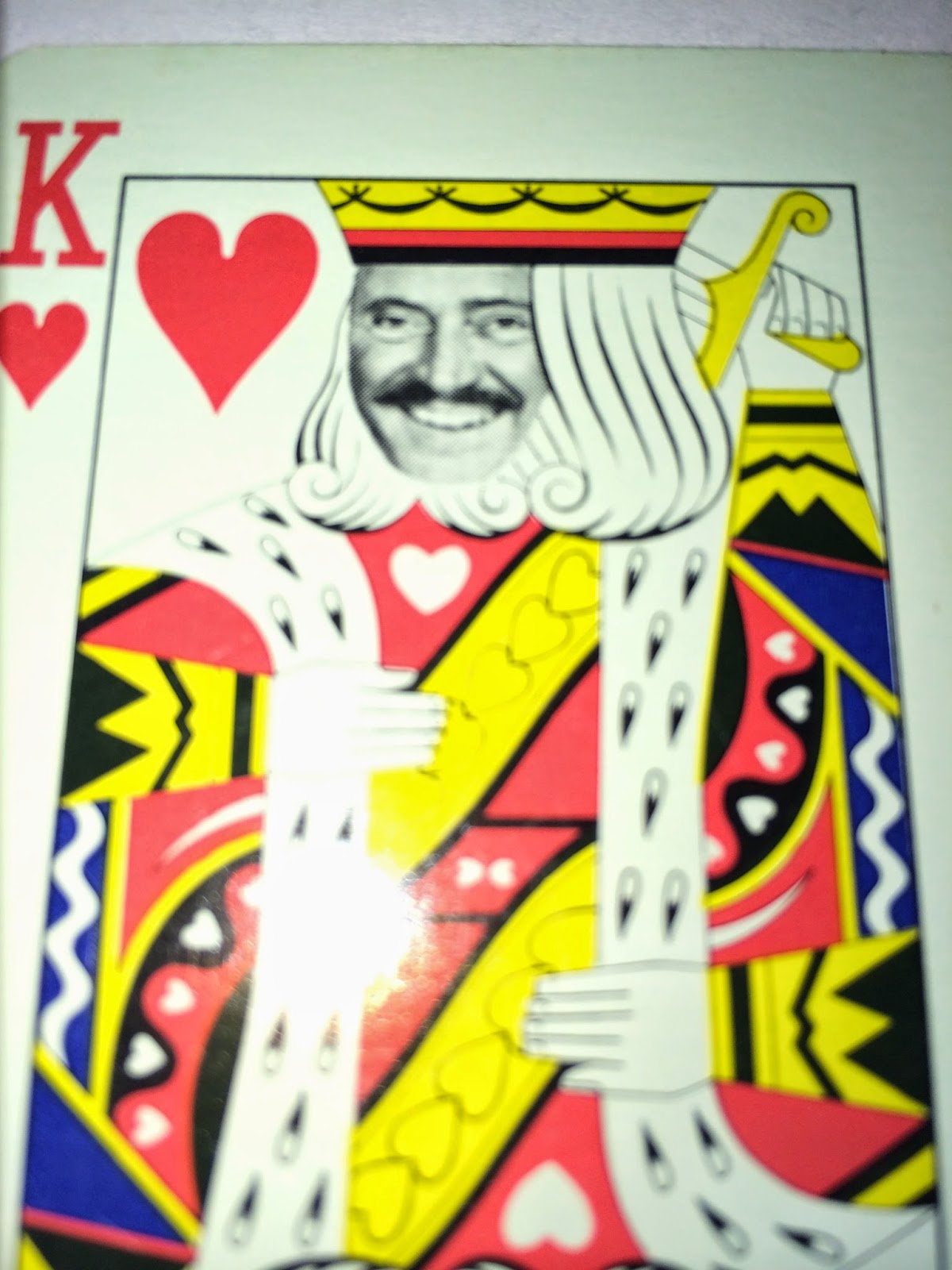 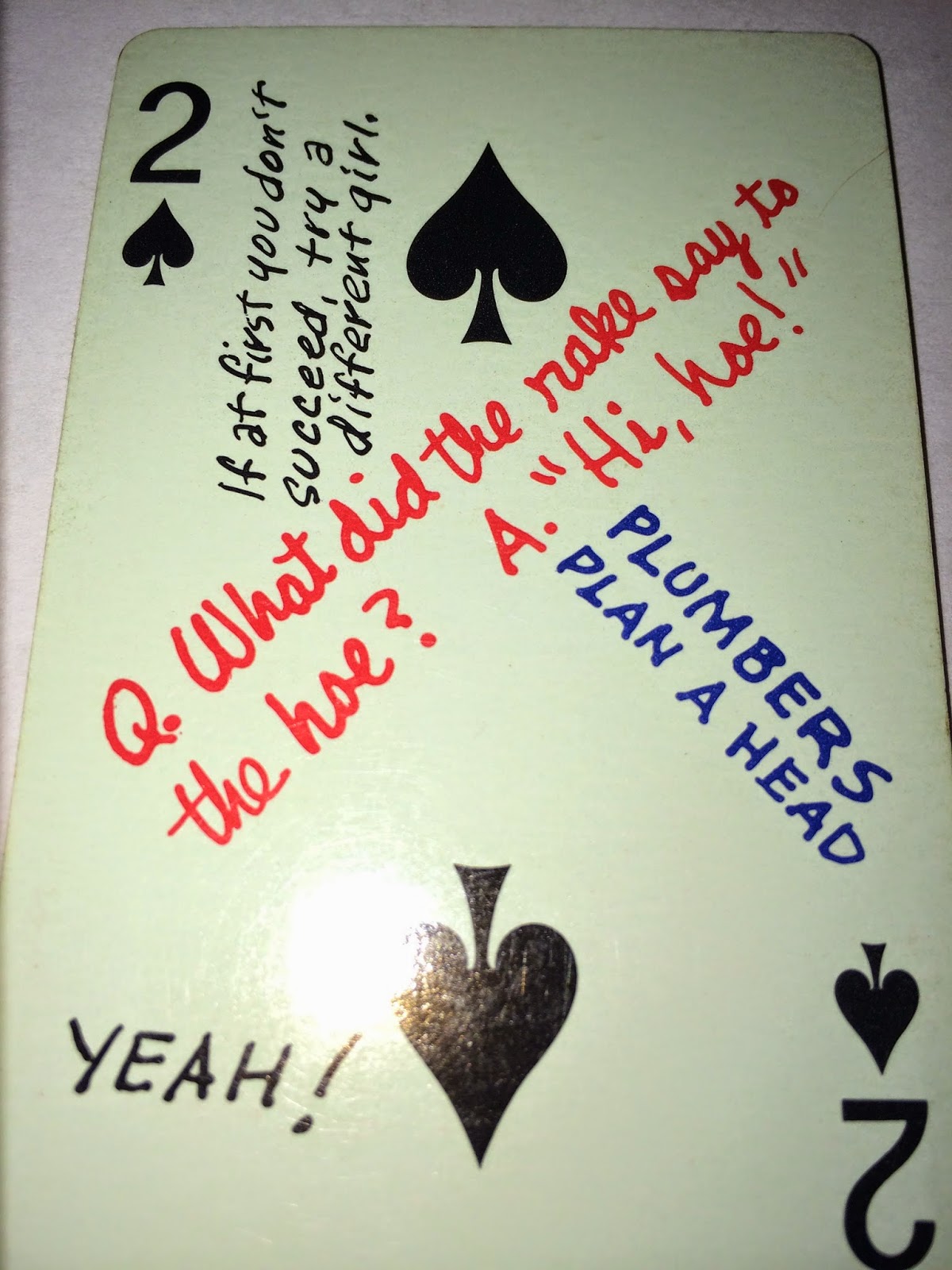 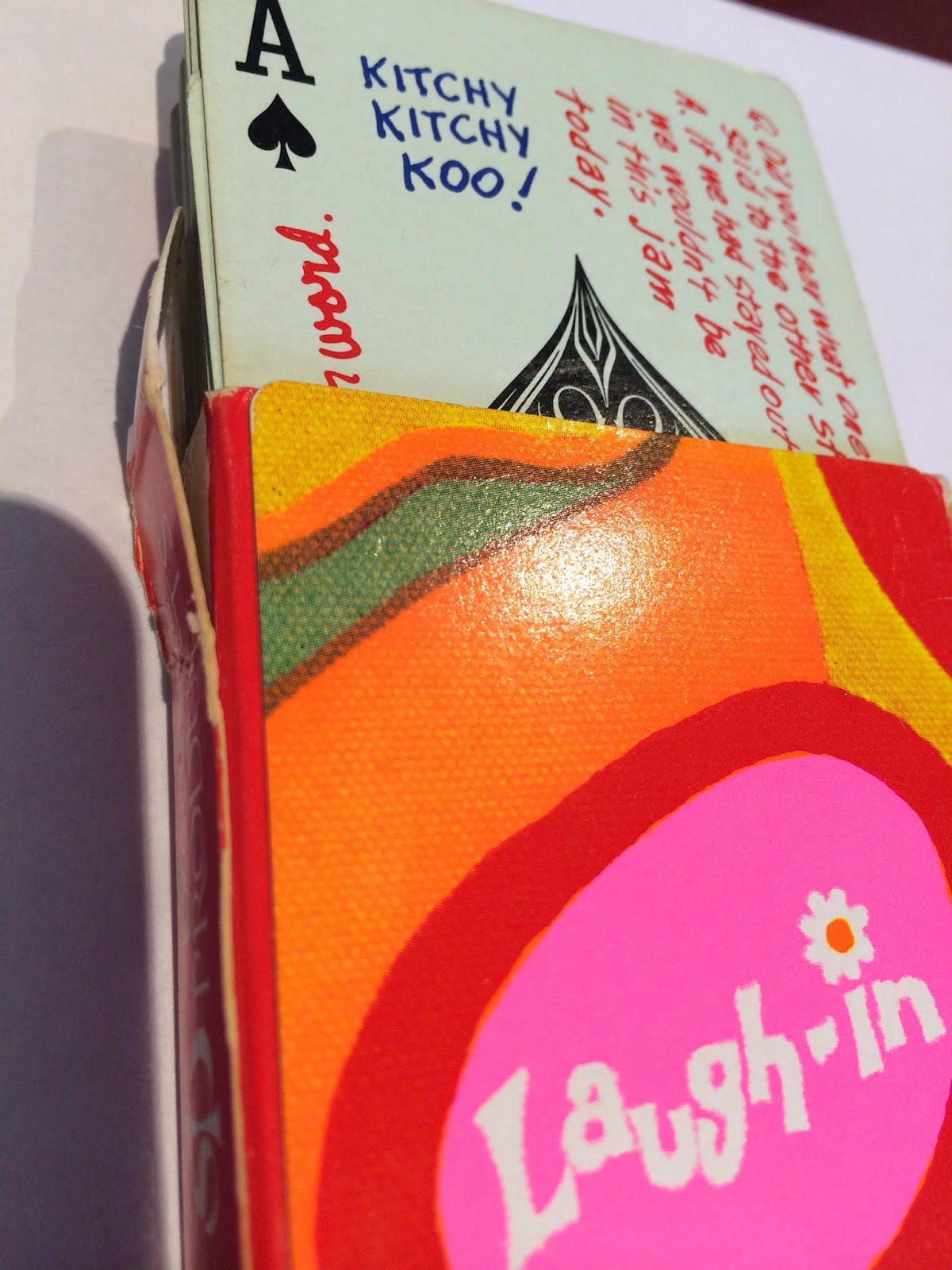