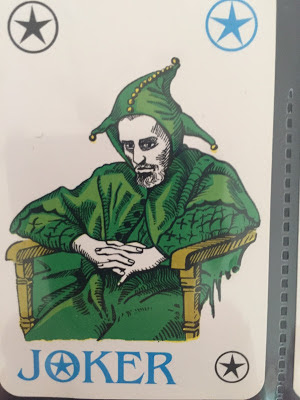 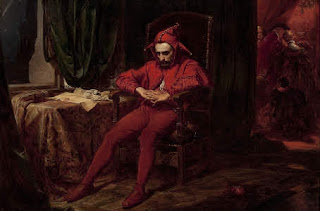 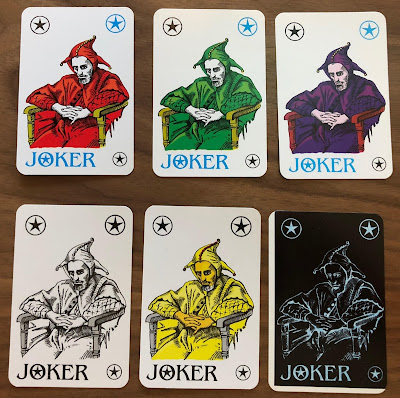 And thanks to Ronald Kruijmel of the FB Joker Collectors Club for cluing me in to the origins of this joker.
Posted by Johne at 7:05 AM