About Me; My name is John (John Edelson). I collect jokers. I live in South Florida. I have over 6,000 different joker playing cards (updated aug 2020). I am a "general" collector of jokers (not specialized by vendor, country, or type). 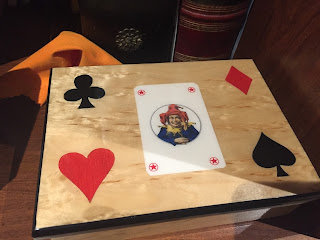 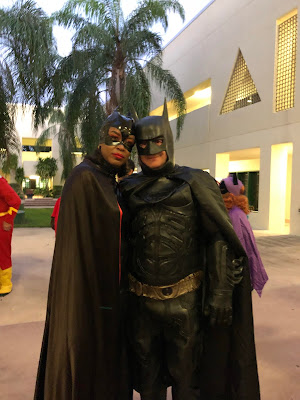 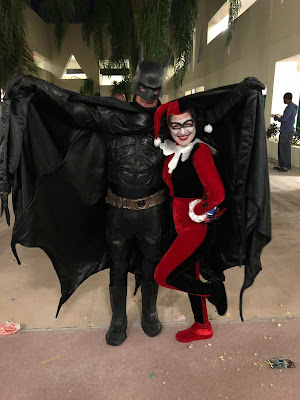 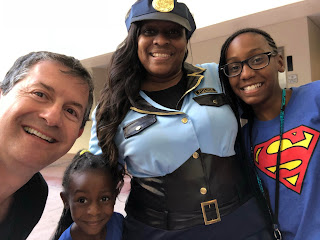