Here’s the superhero jokers.
The first part of the cartoon section is Batmans. It mixes both live action and cartoon Batmans. The first pair are from a joker deck, I show the back as the third image. 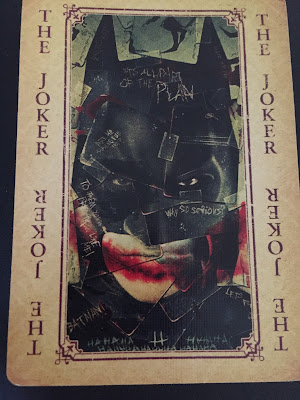 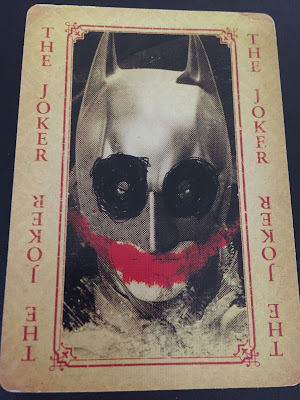 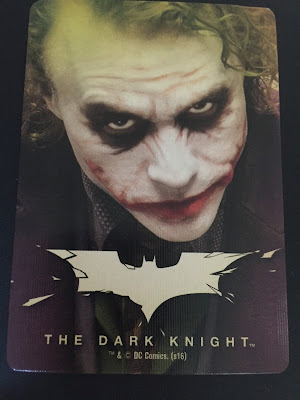 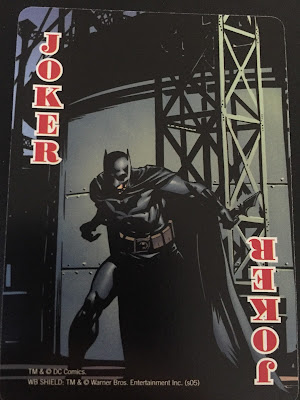 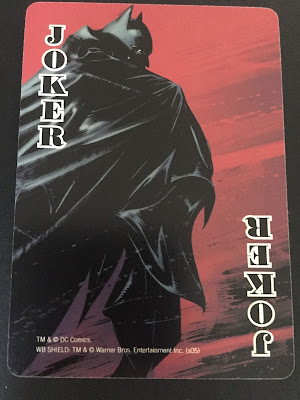 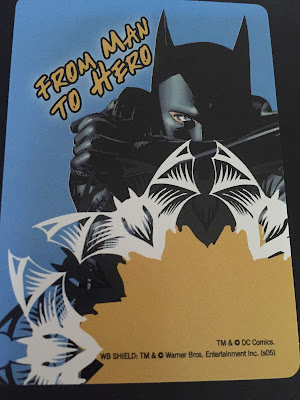 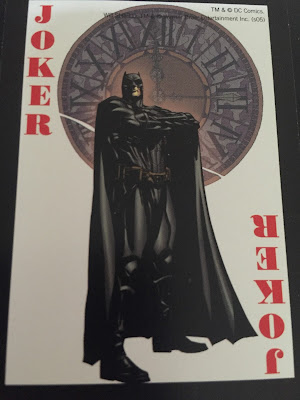 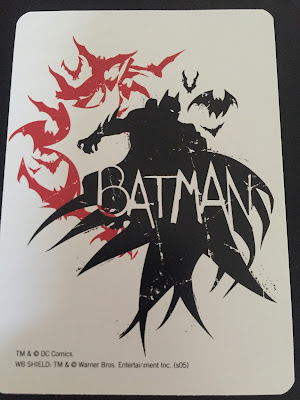 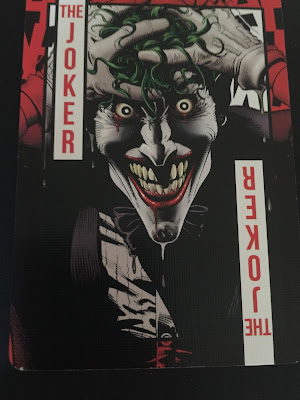 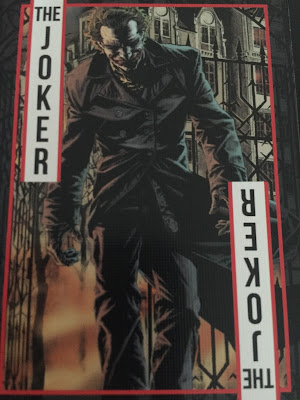 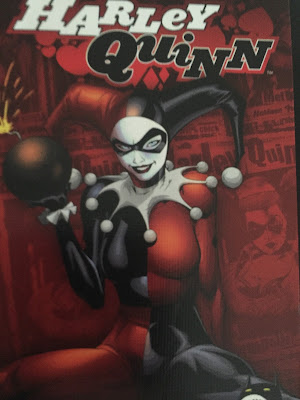 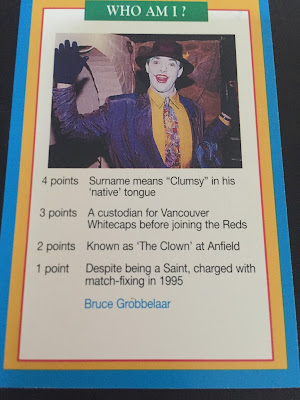 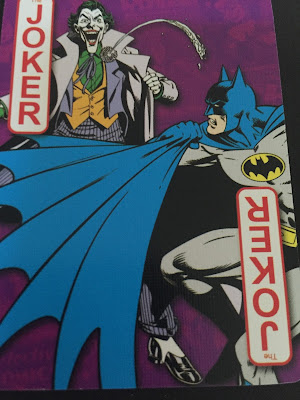 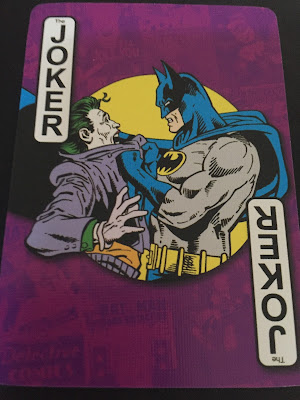 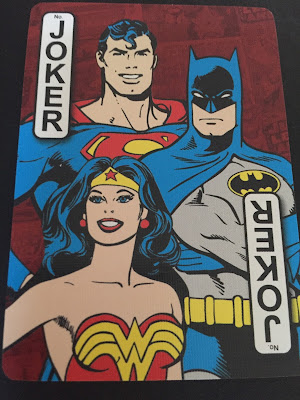 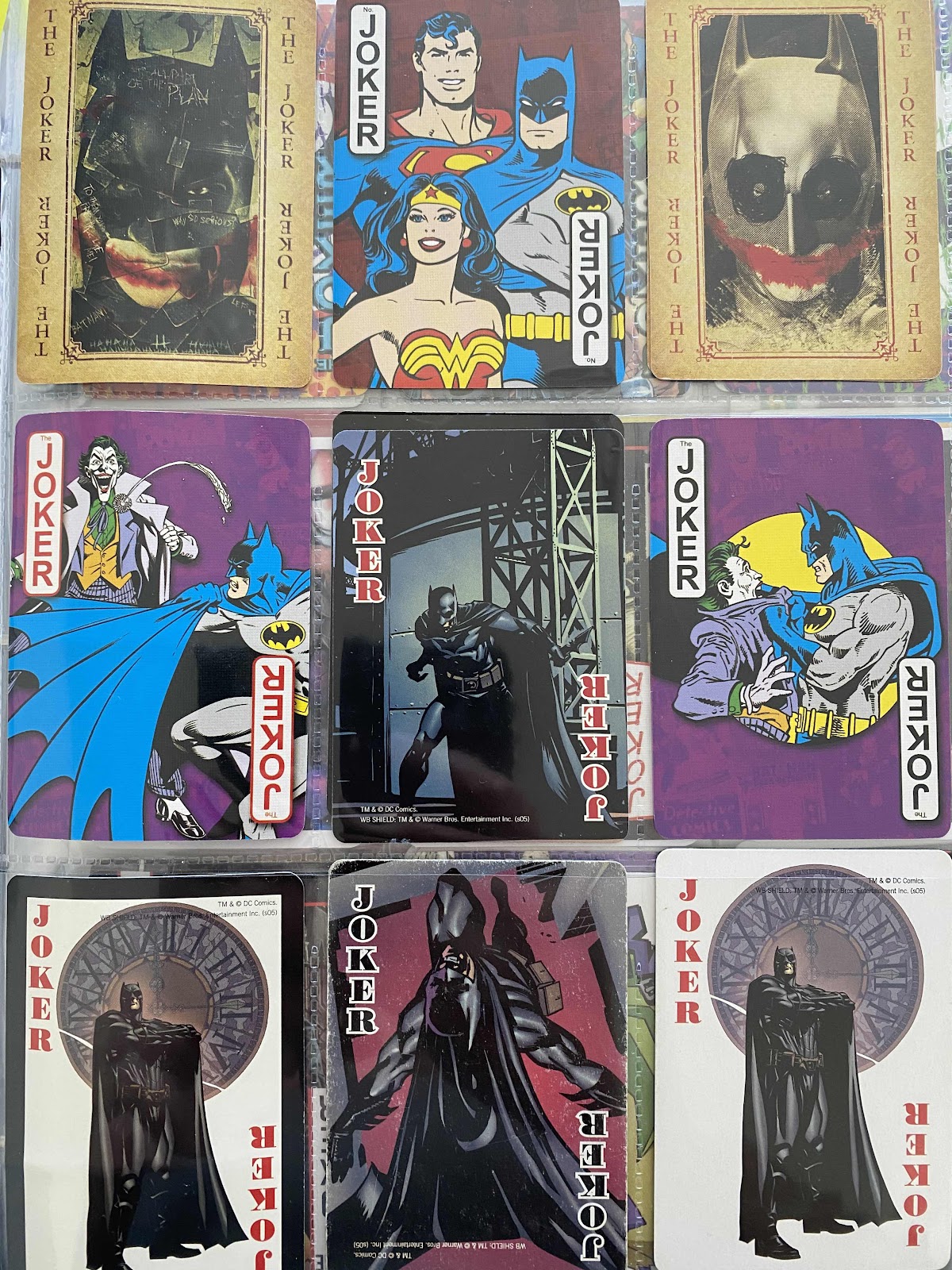 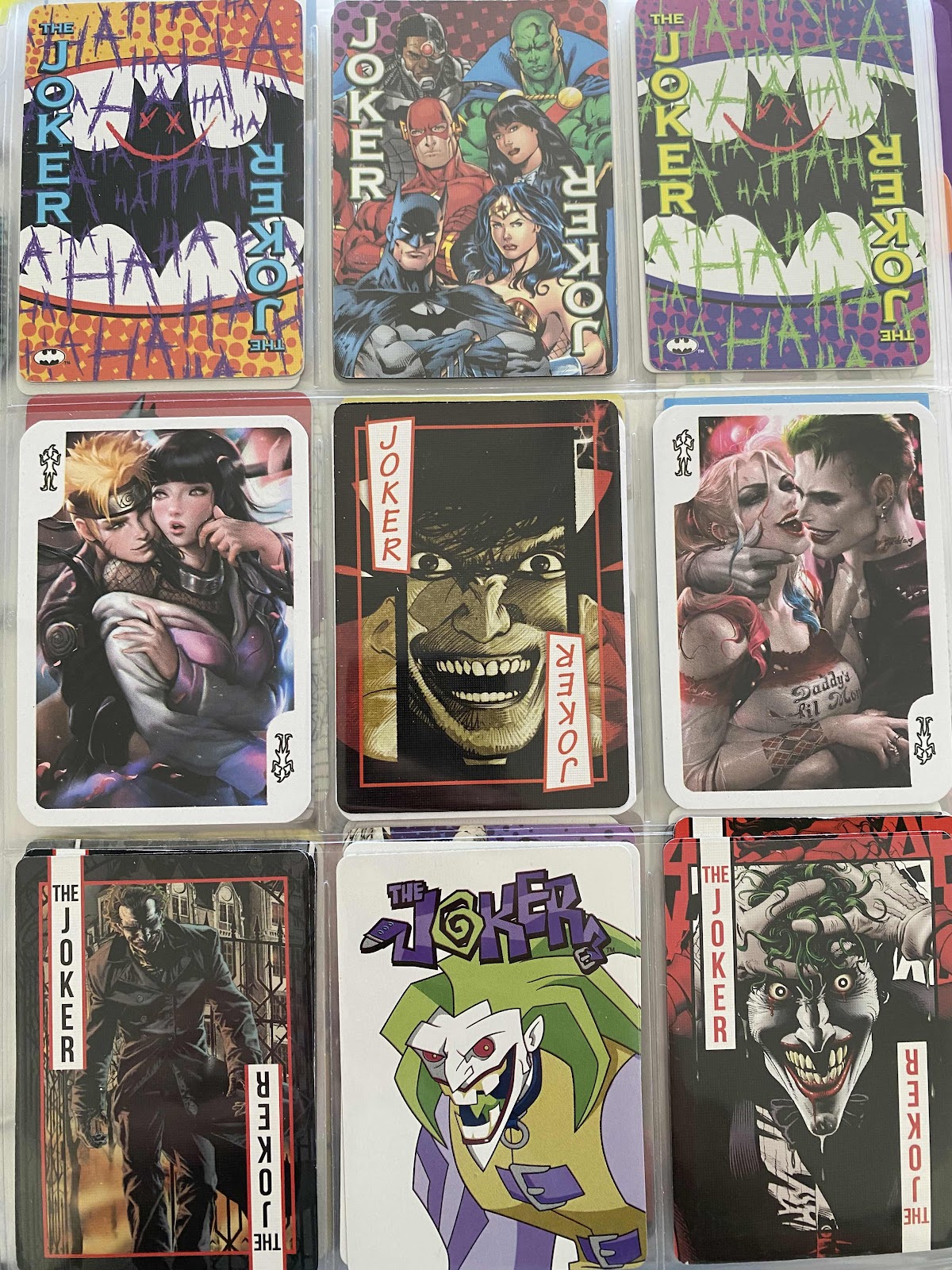 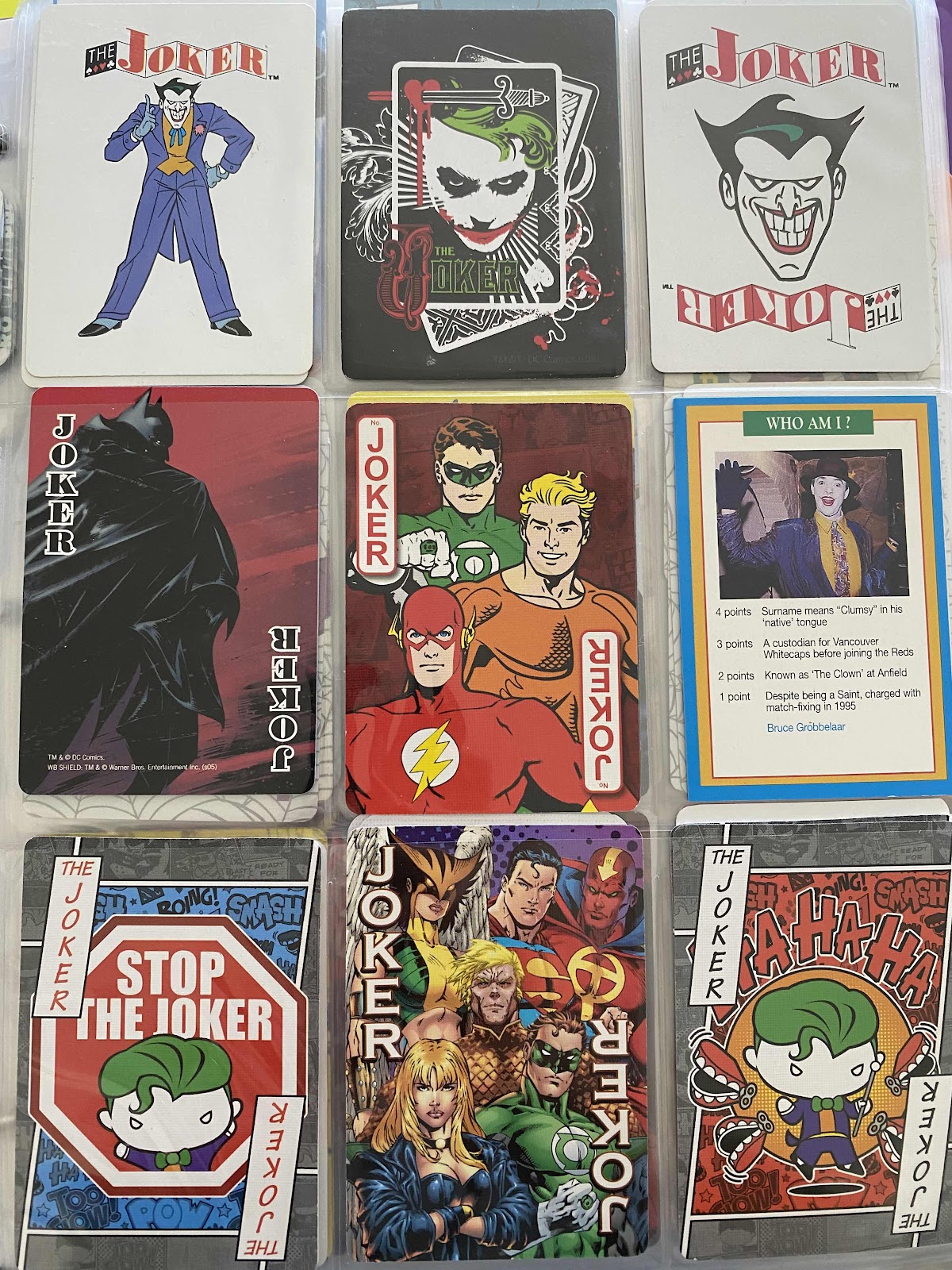 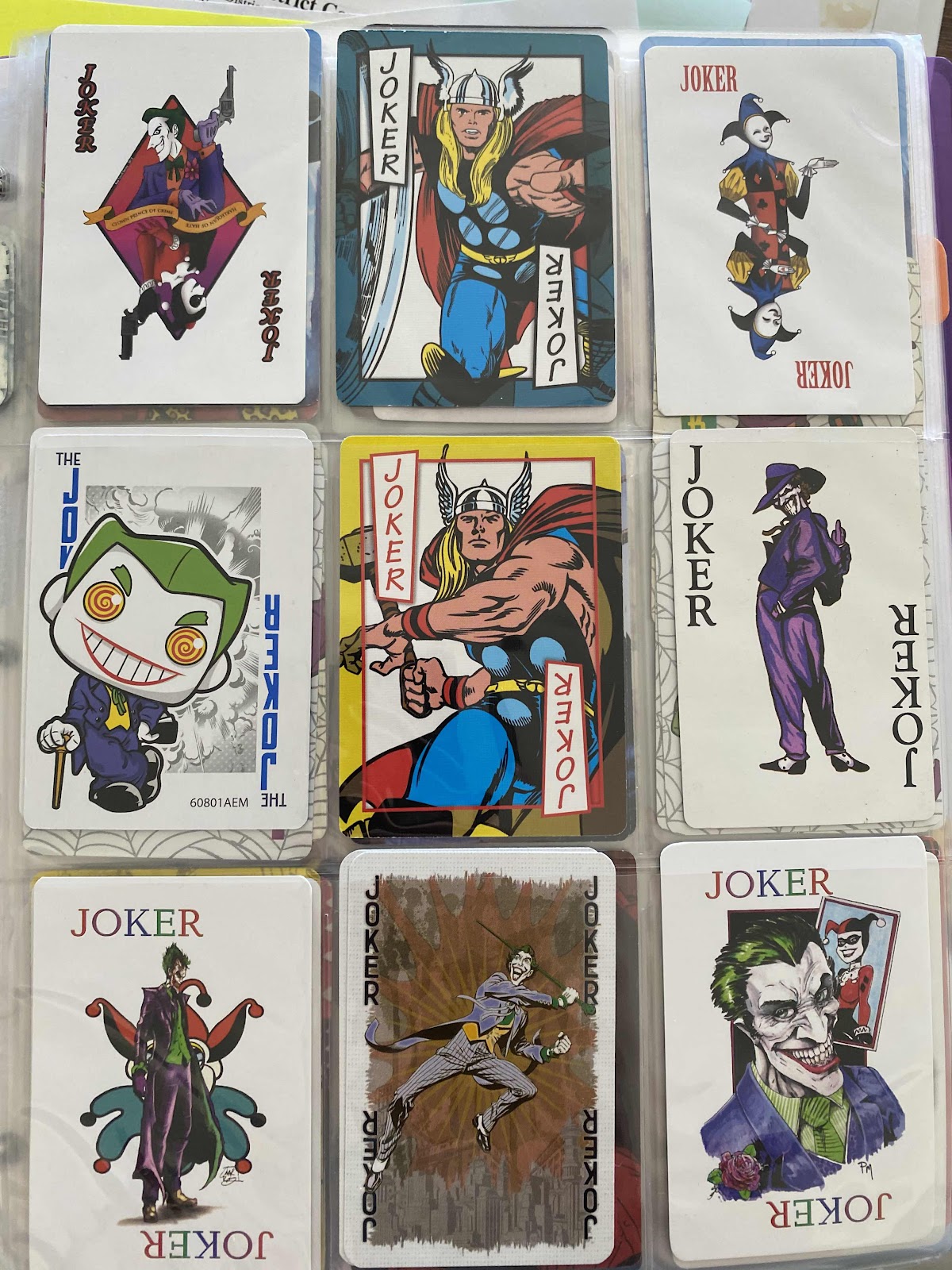 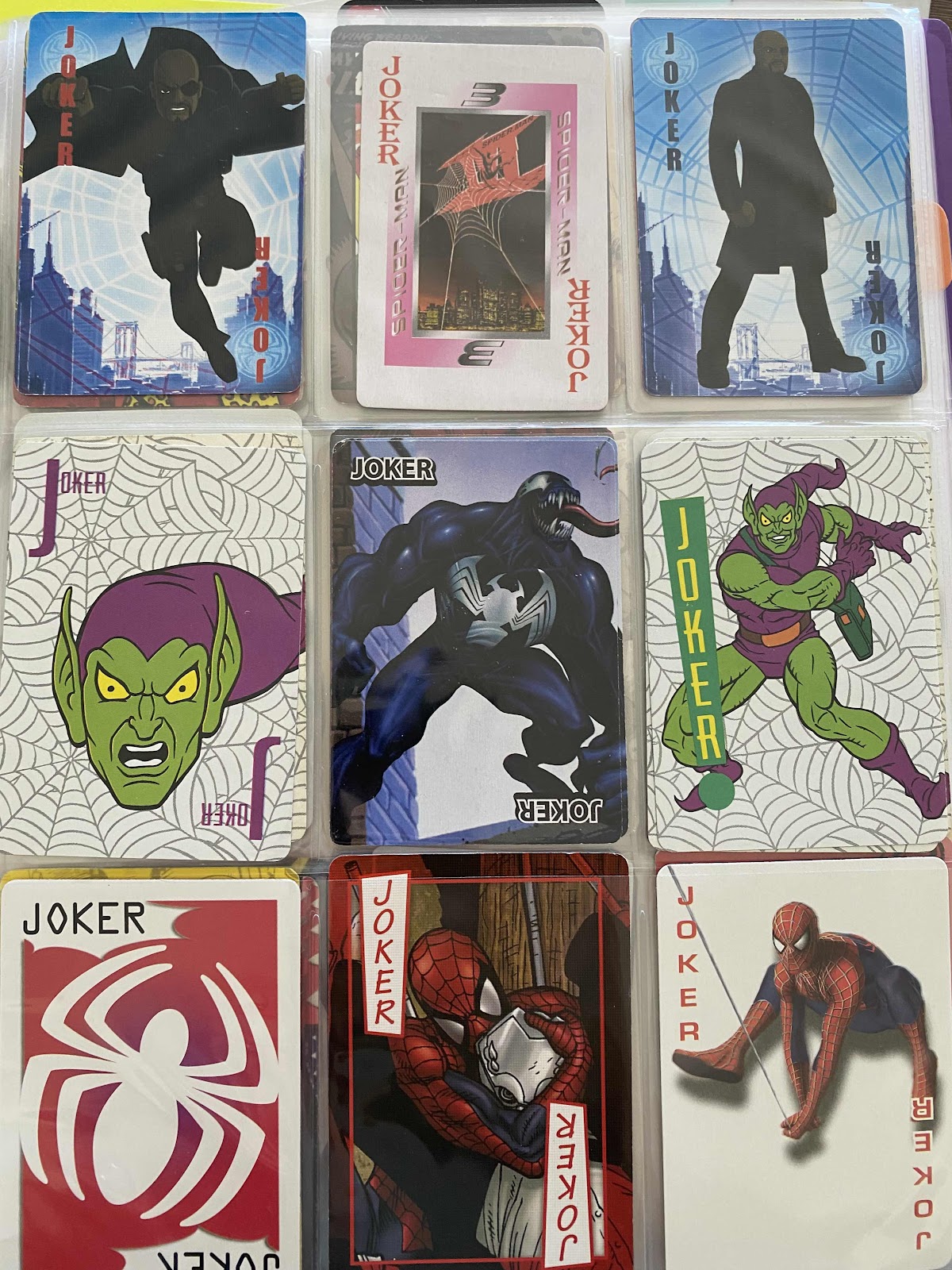 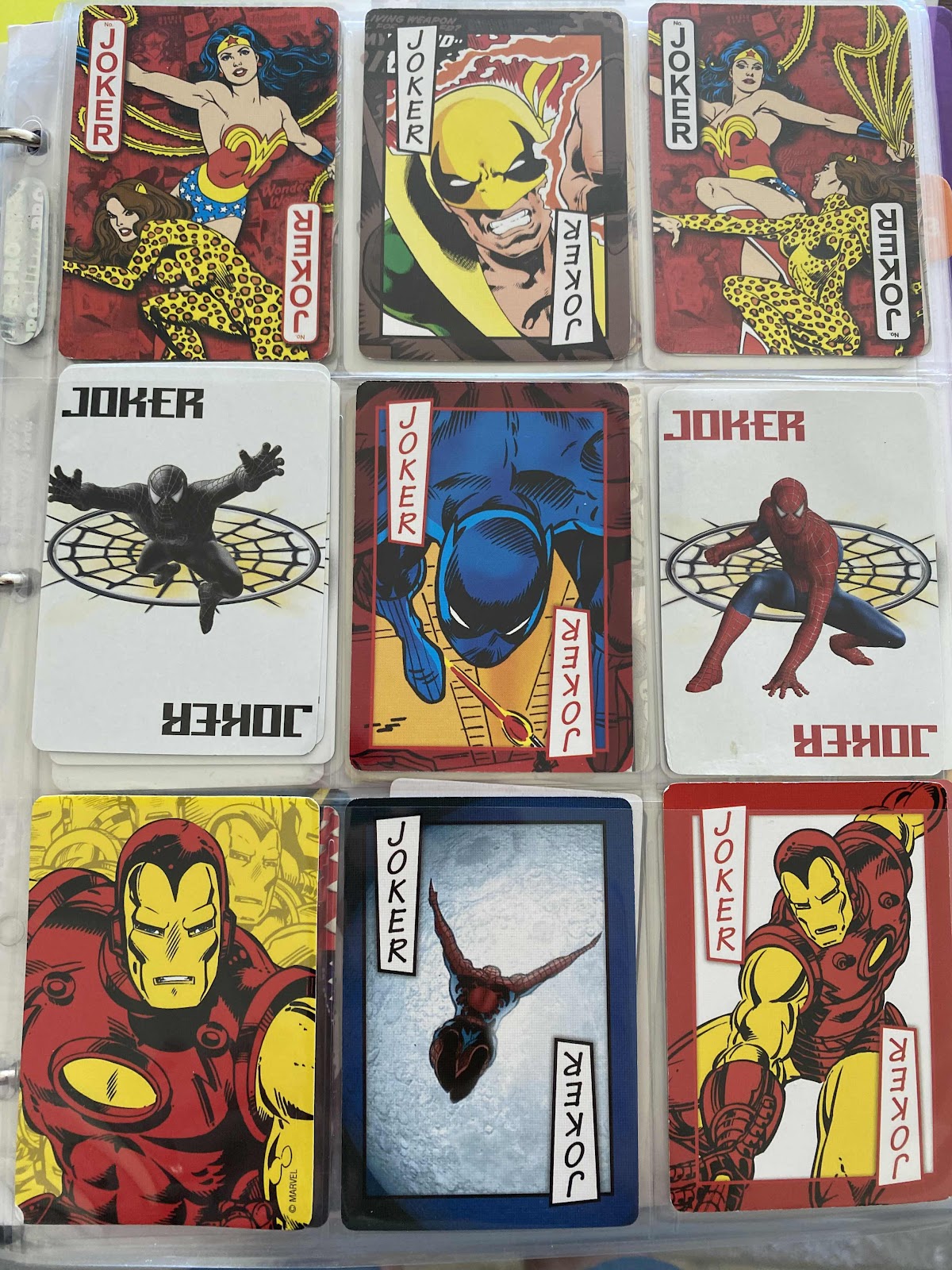 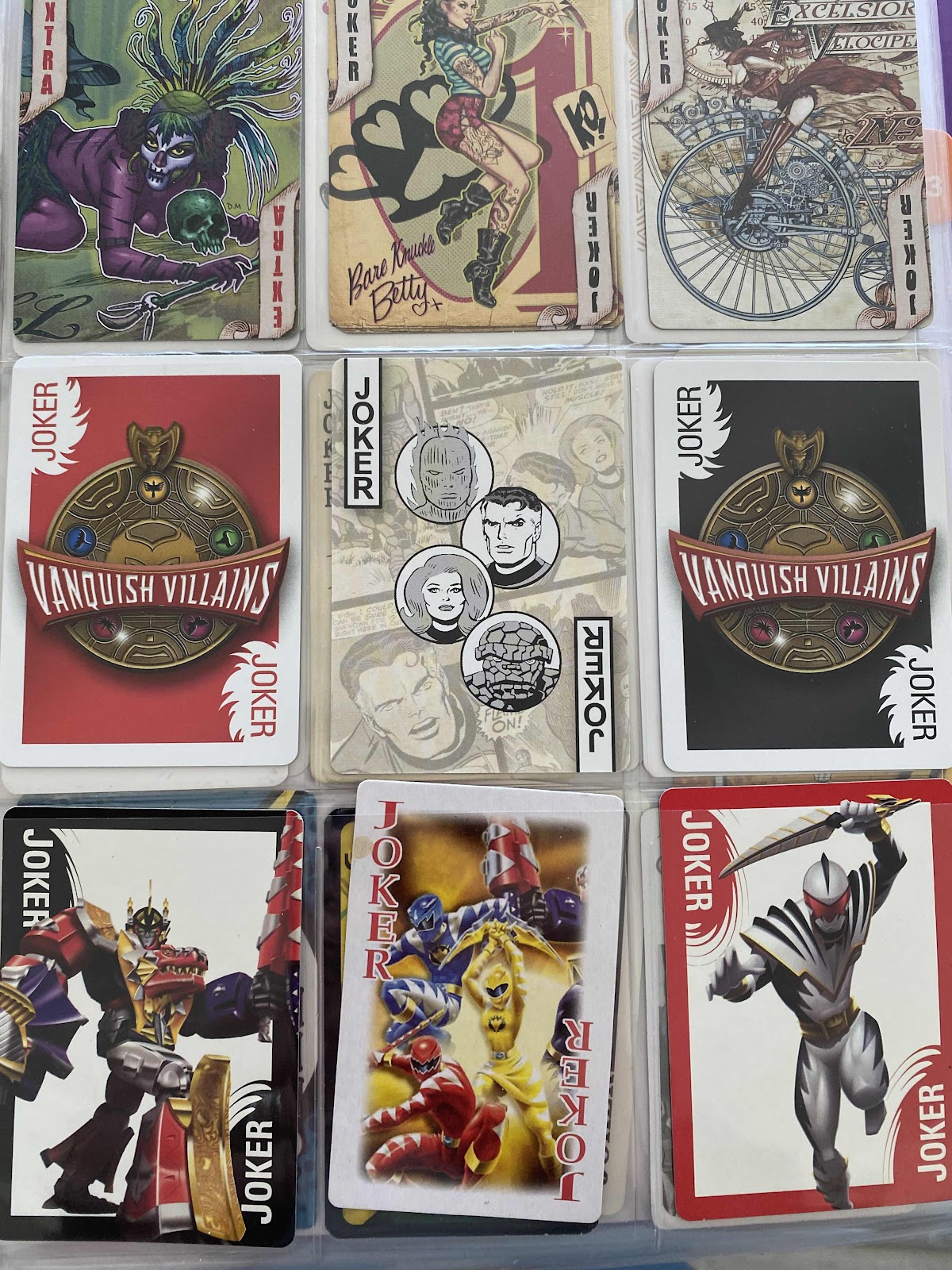 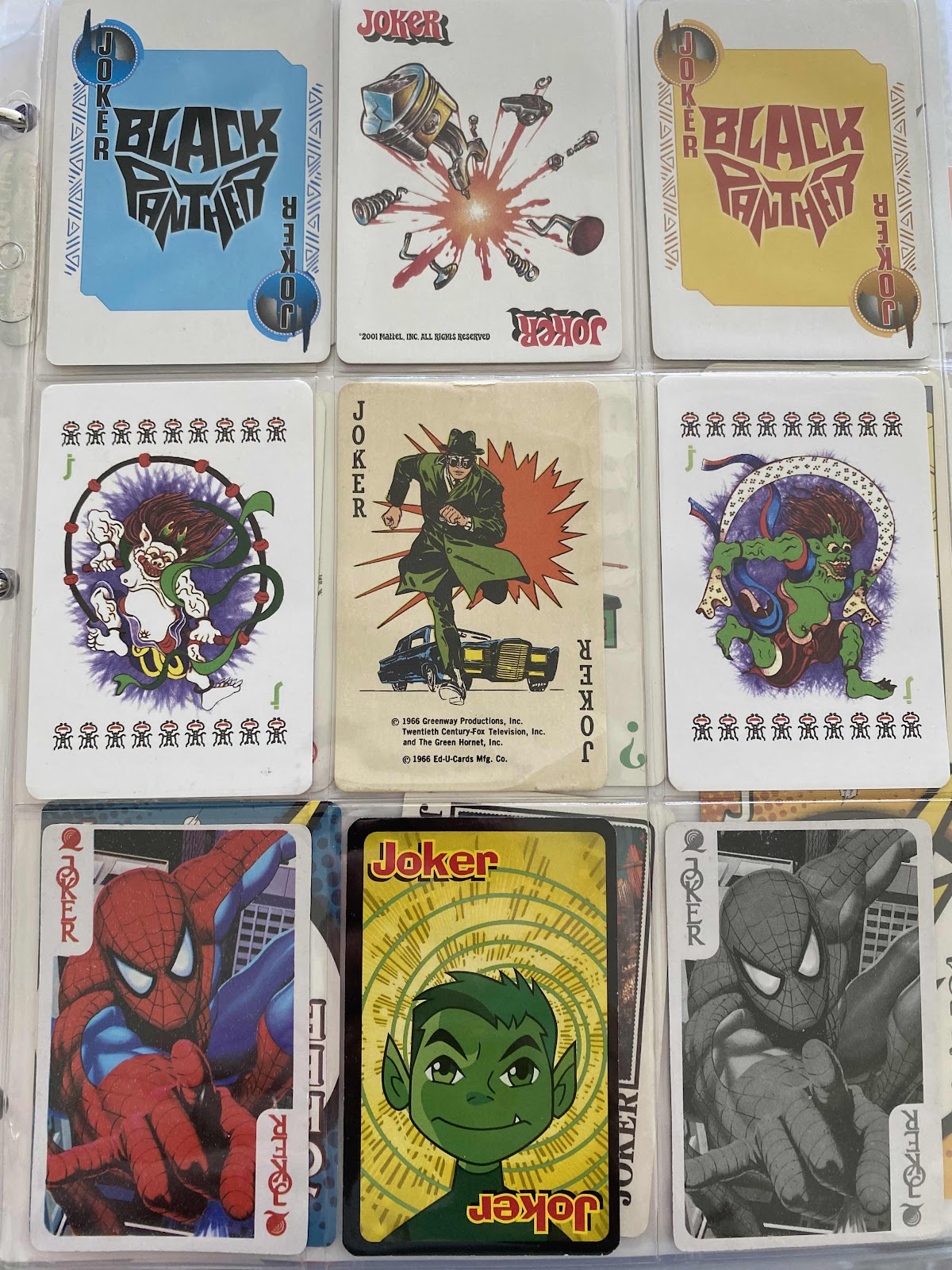 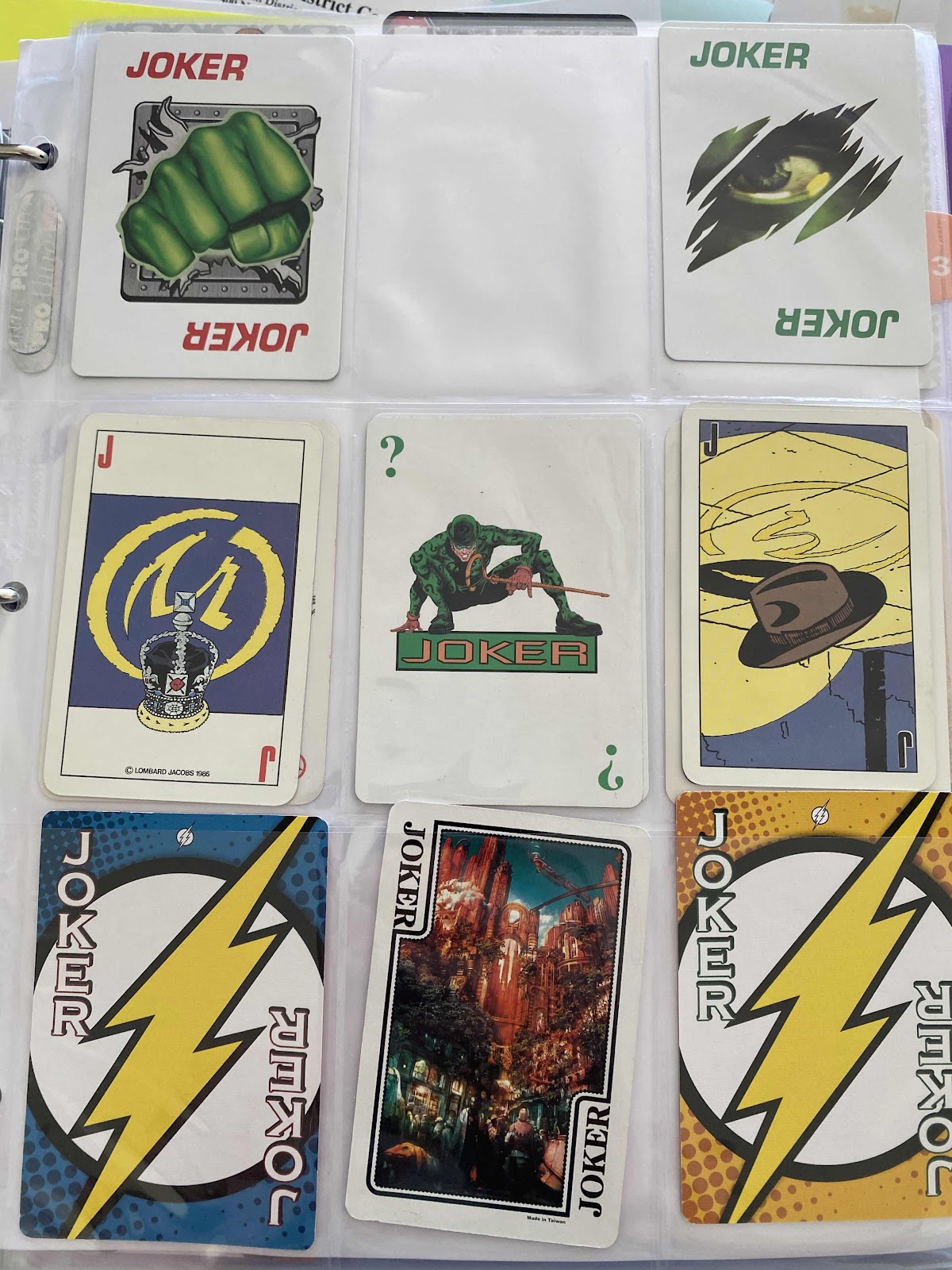 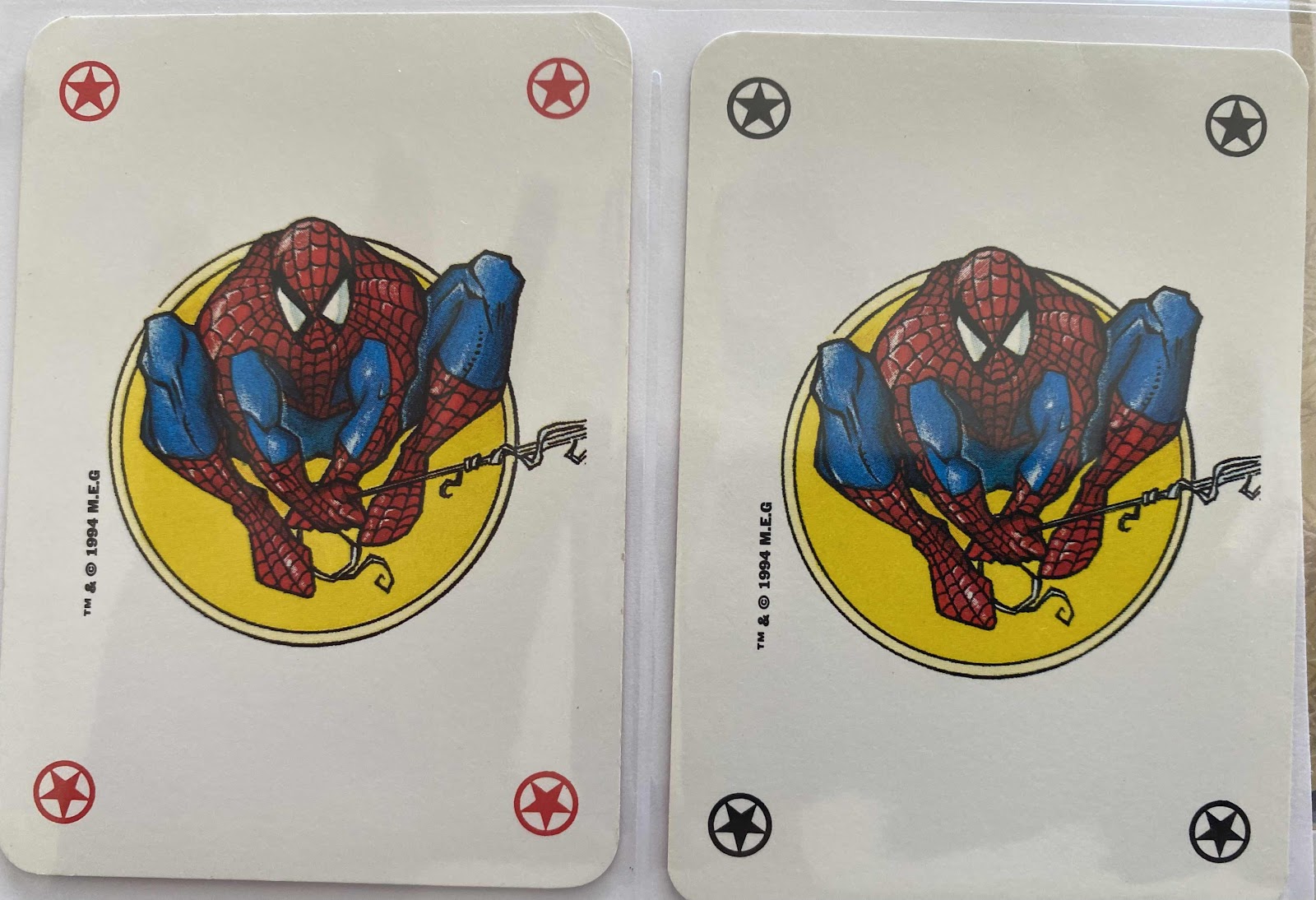 Want to see more animated Entertainment Jokers?
Star Wars btw is part of the overall entertainment section, not in the cartoon section since most of Stat Wars is live action with actors: there are cartoon versions and jokers but they are a minor portion of the franchise. I've had to make this call many times as I built out these sections.
Posted by Johne at 10:08 AM